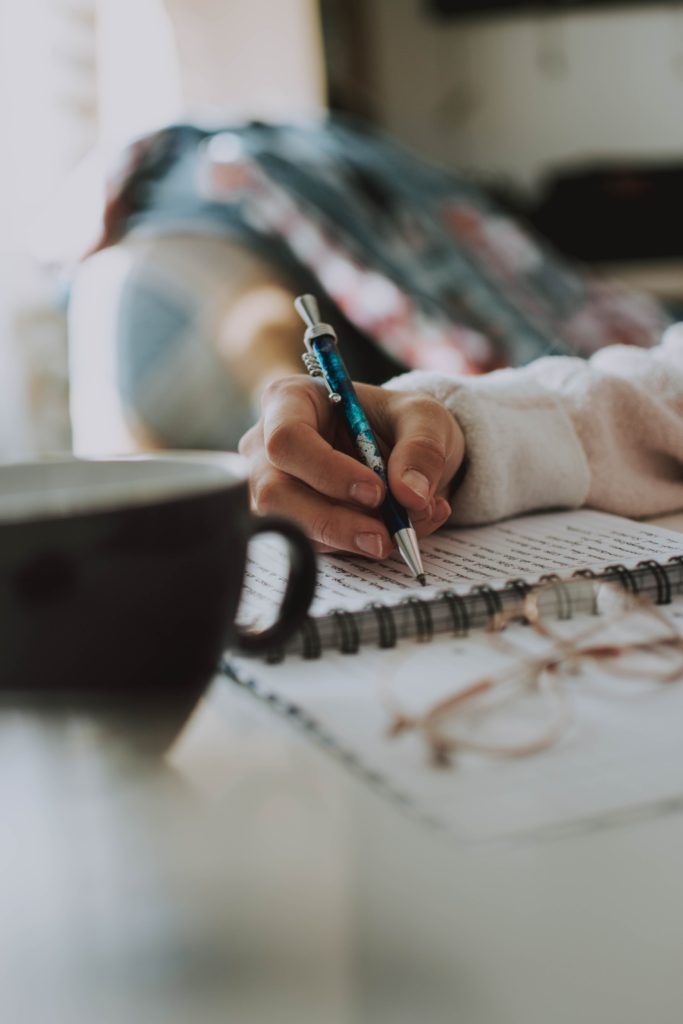 Every year I asked my students to write stories geared to eight year olds. The source for their stories were challenges they had faced and overcome. The personal experience provided them with all the details and a ready made plot. When asked to describe the feelings of their  characters, they could pull from what they felt.  Many of the girls’ stories centered on how they finally dealt with the “mean girl” and stopped the power she had over them. Some of my third grade girls included the unconditional love they experienced from being with horses. They knew that relationship was the reason they were able to overcome unbelievable challenges they faced at home. Boys’ stories often centered around their achievements on and off the field or court. Several swimmers told of how they overcame being the slowest on the team to earning a spot of the coveted relay team.

The students applied all the elements to a good story while reviewing the value their mistakes offered them.

They concluded their story with a powerful visualization strategy I had learned in the late 1960’s. I had them write about themselves as if someone was writing about the author who is now 70 years old. At that time 70 seemed really old to me. I asked them to picture themselves sitting in a rocking chair on the porch of their home and record all the wonderful things they had done in their life. I asked them to think about how they made a difference in other people’s lives. I asked them to tell if they were a parent and describe their family. They described their careers and how they pursued their talents.

The descriptions were very impactful for many of the students, who later shared that doing that visioning focused them on what they did later in life.

Children are never too young to create stories that will help others overcome challenges they have experienced. Parents can co-write with their children. Who knows, it may lead to a book series.

I recommend doing this every year. My very talented colleague, Nancy Wilder; an eight grade English teacher, has her eighth graders write a letter to their future selves. She saves them for four years and mails them to the students with a graduation card.