Digital and social media exposure makes our children vulnerable to the manipulation of others.

Can our children recognize the one most powerful strategy used to persuade?

Our grandparents and parents may have used it to convince us we should comply with their wishes. 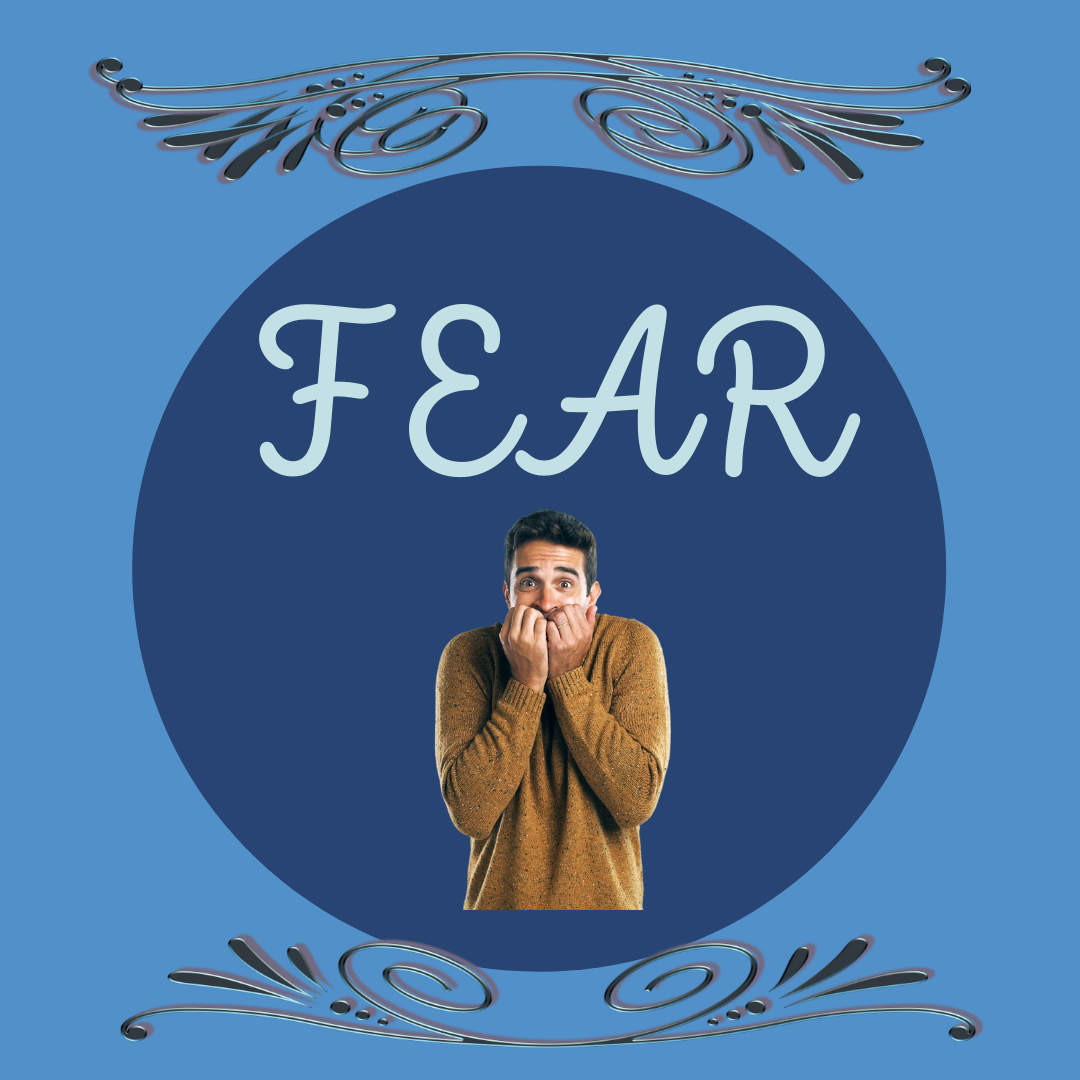 Children become empowered to protect themselves, when they are aware of manipulation strategies and can identify them on the internet, television and radio or in newspapers and books. FEAR is at the top of the list of manipulation tactics.

How does FEAR work?

Why do others create fear?

Those who employ FEAR know the neuroscience of how the brain responds to stress and fear. When one experiences a fear about anything, our primitive brain becomes engaged and the focus shifts from rational thinking to “How can I escape or protect myself.” The fight or flight response sends blood away from the part of the brain that processes logic to our feet for a quick get-away. This results in fearful people believing the most irrational things, such as it makes sense to jump out a six story building when its on fire, or hoarding toilet paper during a flu season that doesn’t produce intestinal side effects. The human behavior in stressed fearful situations just don’t make sense to logical thinkers. We need to teach children what happens inside them when they experience fear, and understand there are things they can do to combat the fear and negative manipulation that is used by others.

Those who use fear tactics to manipulate create a fear that starts the stress response. Once the fight or flight response in fully engaged, the manipulator is in control and claims to have to solution for the very problem they have created. That is why we continually have negativity thrown at us from multiple media sources. The manipulators know our brains are wired to focus on the negative as a means of survival, and they also know that fear keeps use in the stress response that prevent logical thinking.

Many individuals use it as motivation for positive reasons. Parents use fear to get compliance for wearing a helmet or seatbelt. Teachers use the fear of failing to motivate students to study. Dentists use the fear of getting cavities to get us to brush and floss. Fear is a huge motivator to pay taxes, get exercise, or not speed. But the FEAR that our children need to be aware of lurks on their screens. is negative manipulation.

The following are the biggest users of FEAR for their own personal gain.

Advertisers target youth because they know children are the greatest parent influencers. Advertisers promise their product as a solution to some problem.The first step in writing a copy for an ad is to identify something people are concerned about and then provide the solution. I used some of the advertising strategies to get everyone to read this blog. Instruction in advertising strategies will empower students with an awareness that will allow them recognize when someone is trying to manipulate them. Many of the tactics employed are subtle creators of fear. For example, Cereal advertisers create the fear of weak bones or not having a strong enough immune system to fight whatever new fearful bug is out there, and show how their product protects them. Studying cereal boxes for 50 years has offered a history of when the media was scaring everyone with a new virus. Each time a new virus appeared, the focus on the boxes was building healthy strong bodies that had the power to fight off icky germs. Once students know the basic manipulation strategies of advertisers, they love looking for how they are used. My class studied the boxes to find every strategy they could and then they created their own cereal to meet the concerns of children today. It’s a fun activity for parents and teachers. If you are interested in the unit, let me know.

Because of the power of the subliminal mind to create what we think, children become vulnerable to the commercials they see in the media even though they appear to be targeting adults.

The pharmaceutical companies’ commercials are strategically planned. They list a litany of possible symptoms one could have; itchy skin, headache, hair loss, stomach upset, etc. And then they offer a pill or a vaccine to calm the fears they have created. Doctors used to investigate new drugs and prescribe them for their patients, but it is big pharma that appears to be doing the prescribing via mass media. I’m sure everyone has heard or seen ads that say, “Do you suffer from……. Then let your doctor know you want this drug.” They know if people think it, they can manifest symptoms that don’t really exist in them. Alerting children about the power of their minds to create what they think, and encouraging them to look for the ways advertisers use this tactic will protect them from falling prey to it.

Ads are strategically used after different events. If children are video game players, the ads will target solutions to ADD, because they are aware that video game playing can result in players manifesting ADD symptoms. After a sad movie, there will most likely be a pill for depression.

Looking for how the FEAR tactic is used will hone children’s critical thinking skills. Play the game, “I Spy a Tactic,’ while watching television together.

Election years are always a good time to study how fear is used by politicians. I would assign my third graders the task of finding all the fear tactics they heard in one speech by a politician. There has never been a political campaign in my lifetime that didn’t use fear tactics to get elected.

When we review the performance of candidates over the years, we can see how many of the fears posed were legitimate but the hundreds that were not.

The candidate that creates the greatest fear campaign usually wins. The fear leaves humans irrational. I can say that I have been pulled into that trap and regretted voting the way I did.

Discuss propaganda techniques and then study candidates’ speeches with your children, so they can recognize how they are being manipulated.

One thing all politicians know is using fear directs us to see only those things we need to protect ourselves from to be safe and happy. Therefore, the other candidate can have a long list of positive things they have accomplished, but they will never be consciously heard by those who are kept in a state of fear. The brain’s default is to watch for negative things that are a threat to our well-being.

FEAR is used in politics as the first step in brainwashing. It’s what major tyrants have employed throughout history to weaken a large mass of people and gain more control. The Rwanda geonicide of hundreds of thousands of Tutsi’s began years earlier with the first steps of brainwashing. The media began framing the educated Tutsi’s as the reason the other tribes weren’t doing well and that the Tutsi’s had what was rightfully belonging to the other tribes. This was not true, but the voices over the radio made it so. It wasn’t long before friends turned on their once best friends who were Tutsi.

Are you aware of the steps in brainwashing?

According to the Encyclopedia Brittanica, “The techniques of brainwashing typically involve isolation from former associates and sources of information; an exacting regimen requiring absolute obedience and humility; strong social pressures and rewards for cooperation; physical and psychological punishments for non-cooperation ranging from social ostracism and criticism, deprivation of food, sleep, and social contacts, to bondage and torture; and continual reinforcement.”

I am concerned with how propaganda affects our children. For instance, there are students who gave up working to get grades to get into college, because they were told global warming would  destroy life as we know it.

If one lives long enough we will hear all sorts of things about our planet  that never happen.  As a 6 year old, we were warned of a coming ice age. It scared me to death, because I hated being cold and I didn’t have enough coats. In the 50’s we were held a state of fear of the Russians hitting us with an atom bomb. We did duck and cover drills in case a bomb hit us. As a rational adult, does that make sense? No, but fear kept us from seeing that it didn’t.

How Can We Prepare Our Children?

I encourage all parents and teachers to fight the pressure to teach to a test and focus attention on honing critical thinking skills. This starts by investigating the strategies used by advertisers and in propaganda.